Trump’s Gift to Donald Jr., You Can Now Kill Hibernating Bear Cubs and Their Mothers Along With Wolf Pups

We begin with the Trump Administration’s reversal of Obama era rules banning the baiting of bears with doughnuts soaked in bacon grease to kill mothers and cubs in their dens along with killing wolves and their pups and using dogs to hunt bears. At the behest of Donald Trump Jr. who the Safari Club International is auctioning off a weekend “dream hunt” with as part of its annual convention, Trump is reviving these barbaric practices in Alaska’s 20 million acres of National Parks and we speak with Jim Adams, Alaska Regional Director for the National Parks Conservation Association where he works to protect Alaska’s national parklands. He joins us to discuss the lack of scientific evidence that relaxing rules to kill hibernating bears and their cubs in dens increases the availability of other game such as moose and caribou which hunters like Donald Jr. can gun down from motorboats as they swim across rivers.

Trump Chooses “Juneteenth” and Tulsa, the Site of the Worst Massacre of Blacks in Our History, for his Campaign Rally

Then with Trump resuming campaign rallies in spite of the worsening pandemic, we examine what kind of signal he is sending to his nativist and racist base by scheduling his first rally for June 19 in Tulsa, Oklahoma. For African/Americans June 19 is “Juneteenth” when the emancipation proclamation was extended to the last Confederate holdout, Texas, in 1865 and Tulsa was the site of the worst massacre of African/Americans in our history 99 years ago in 1921 when up to 300 were murdered and their homes and businesses burned and looted over an alleged rape by a 19 year old black boy of a 17 year old white girl who never pressed charges. Dr. Scott Ellsworth, an historian and professor of African/American Studies at the University of Michigan who is the author of Death in a Promised Land, the first-ever comprehensive history of the horrific Tulsa Race Riots of 1921, joins us to discuss his ongoing work to find the mass graves in spite of decades of a coverup.

Then finally with the Dow dropping 1800 points today following Treasury Secretary Mnuchin’s announcement that although deaths from the pandemic could double or triple by the fall, there be no second shutdown of the economy, we speak with the economist Stephanie Kelton, who served as chief economist on the U.S. Senate Budget Committee and was an advisor to the Bernie Sanders 2016 and 2020 campaigns. She joins us to discuss her new book The Deficit Myth: Modern Monetary Theory and the Birth of the People’s Economy and her article at The New York Times “Learn to Love Trillion Dollar Deficits: Our country’s myth about federal debt, explained”. 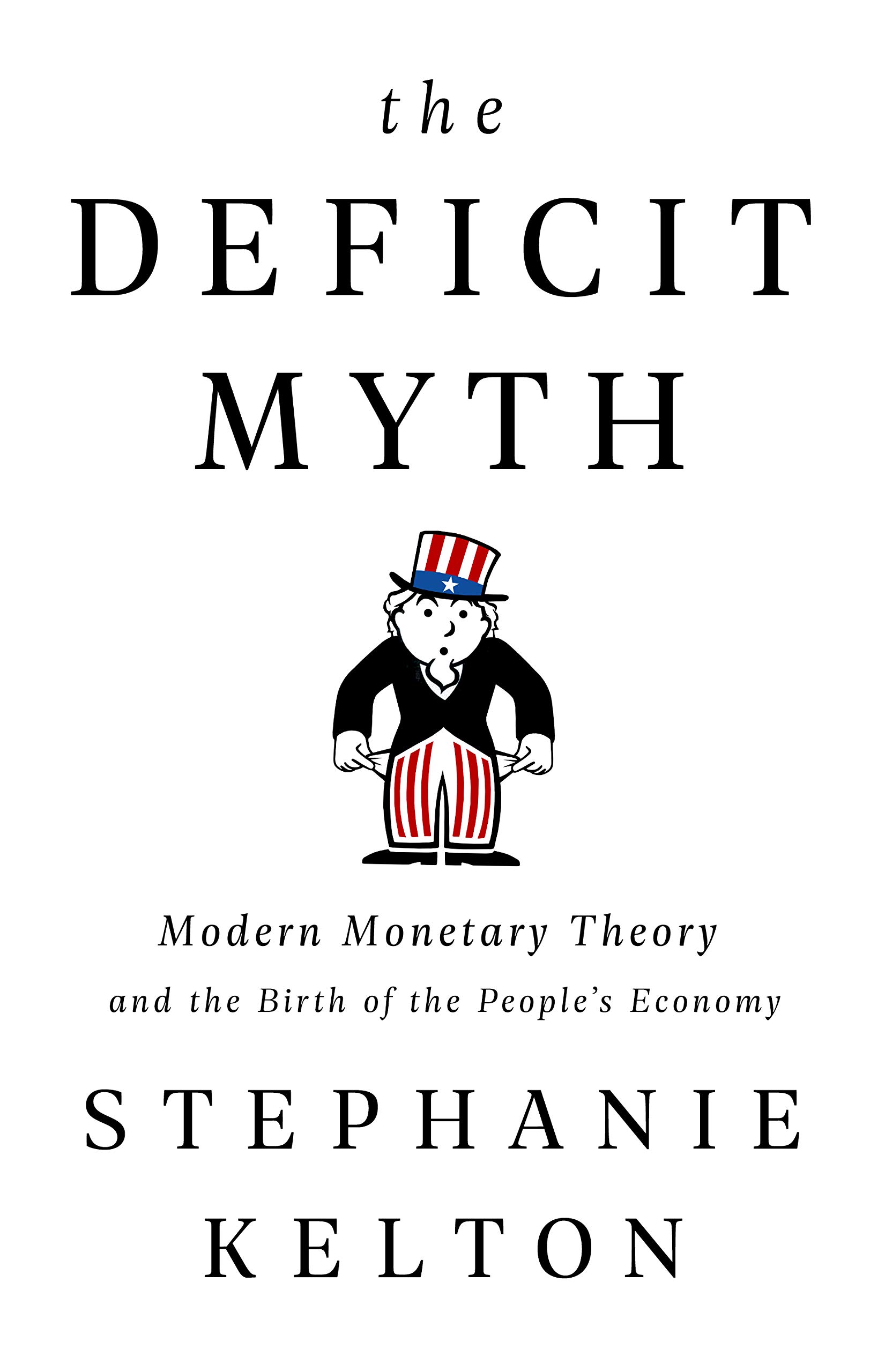